Atmospheric temperature, air, and water quality, and human health are all undergoing substantial transformations due to climate change. Several reports published by the Intergovernmental Panel of Climate Change (IPCC) suggest that the situation will worsen in the next few decades. The consequences of this change will impact the health of humankind, beginning almost immediately with respiratory ailments such as asthma.

Asthma is a chronic lung condition consisting of periods of wheezing, coughing, and difficulty in breathing, specifically when having an asthmatic attack. One can manage asthma attacks with medicine via inhalers or long-term medication.

People who have asthma tend to get attacks for various reasons. Some of the major causes of these attacks are pollutants and allergens, including pollen, dander, exhaust fumes, particulate matter, and high ozone concentrations. The number of asthma attack cases among patients has risen over the last few decades and is set to continue growing.

Understand the Relationship between Climate Change and Pollen

The impact of climate change on human health is inevitable for at least the next few years, as reported by the U.S Global Change Research Program. The changes observed in the ecosystem will affect vector transmission of several diseases, for instance, malaria. Water quality and freshwater availability will change, increasing the occurrence of cholera and harmful algal blooms. Along with these effects, air pollution will also increase, exacerbating the likelihood of respiratory allergies like asthma.

Climate change has notably affected the balance of the ecosystem. Especially when it comes to air quality, the variations are predominantly evident. These variations will worsen in developing countries as they are more dependent on fossil fuels. Even as developed nations move away from fossil fuels, global climate change effects on air quality will persist.

Warmer climates also heighten the probability of thunderstorms. During the high-pollen season, these climate events can aggravate pollen, dust, and other mold allergies, leading to the prevalence of asthmatic attacks. Furthermore, higher ambient temperatures can favor mold growth inside homes, triggering allergies.

Plants use atmospheric carbon dioxide (CO2) during photosynthesis. While this natural way of sequestering excess CO2 purifies the air, it also presents challenges to pollen count.

Notably, large amounts of atmospheric carbon dioxide can lead to quicker and denser growth of some plants, thus increasing the potency of pollen and prolonging flowering periods.

Finally, the geographical distribution of some species of trees, grass, and weed from warmer countries will migrate away from the tropics to colder climates. This migration will then introduce a novel allergenic plant species, such as ragweed, in those regions.

Trees and flowers are not the only causes for increased pollen count. Many varieties of sub-tropical grass species, which attain full bloom in early spring, will also get affected by climate change. As some of these grasses respond to warmer temperatures, these species bloom earlier due to increasing global temperatures. The early blooms lead to more robust growth in pollen counts.

Moreover, these transformations are more pronounced in urban areas with higher CO2 and temperatures when compared to rural areas. This makes the people living in these cities more susceptible to asthma than those in rural areas as the climate changes.

In addition to increased pollution and allergens levels, climate change is also thought to have a direct impact on the immune systems of human beings. Higher temperatures are linked to the increase of immunoglobulin binding proteins. These proteins, known popularly as antibodies, are a critical part of the human body’s immune response, recognizing and binding to antigens, such as viruses or bacteria, and supporting their destruction. Specific types of pollen, like birch pollen, have a higher affinity for triggering this response.

Disaster events such as uneven rainfall and thunderstorms increase as climate change effects intensify. The increased frequency of these events can enhance pollen levels as they are present in the form of bioaerosols in the atmosphere. Thunderstorms lead to the mechanical and osmotic rupture of pollen grains from the plant, resulting in higher counts of pollen floating in the air.

Criteria air pollutants emitted from plumes, traffic exhaust, and smog also decrease human immunity to allergens. These pollutants affect the airway permeability, allowing the infiltration and entry of foreign particles such as pollen and dust into the lungs. This can cause severe inflammation and asthmatic attacks amongst people sensitive to pollen.

In summary, increasing global temperatures, CO2, and ozone levels spike pollution and allergens present in the atmosphere. This contributes to increasing asthmatic attacks amongst sensitive allergy sufferers. To minimize the effect of climate change and bring pollen allergies under control, drastic measures must be taken to cut down pollution levels.

It is necessary to ensure that climate change does not worsen. Even though immediate action to reduce climate change is implemented, it will take a few decades for the environment to recuperate. Hence, it is necessary to instill personal habits such as staying updated on the high pollen counts and taking appropriate medication.

Healthcare and pharmaceutical companies are now staying on top of pollen counts, seasonalities, and variations due to climate change. These companies use pollen data to personalize solutions by identifying the exact cause of the issues and recommending appropriate medication. As health issues intensify due to higher pollen count and air pollution, accurate data helps professionals understand these diseases better with historical pollen trends. Precision medicine, personalized patient care, and tailored medicine courses can prevent pollen allergies, using a solid foundation of accurate pollen data. 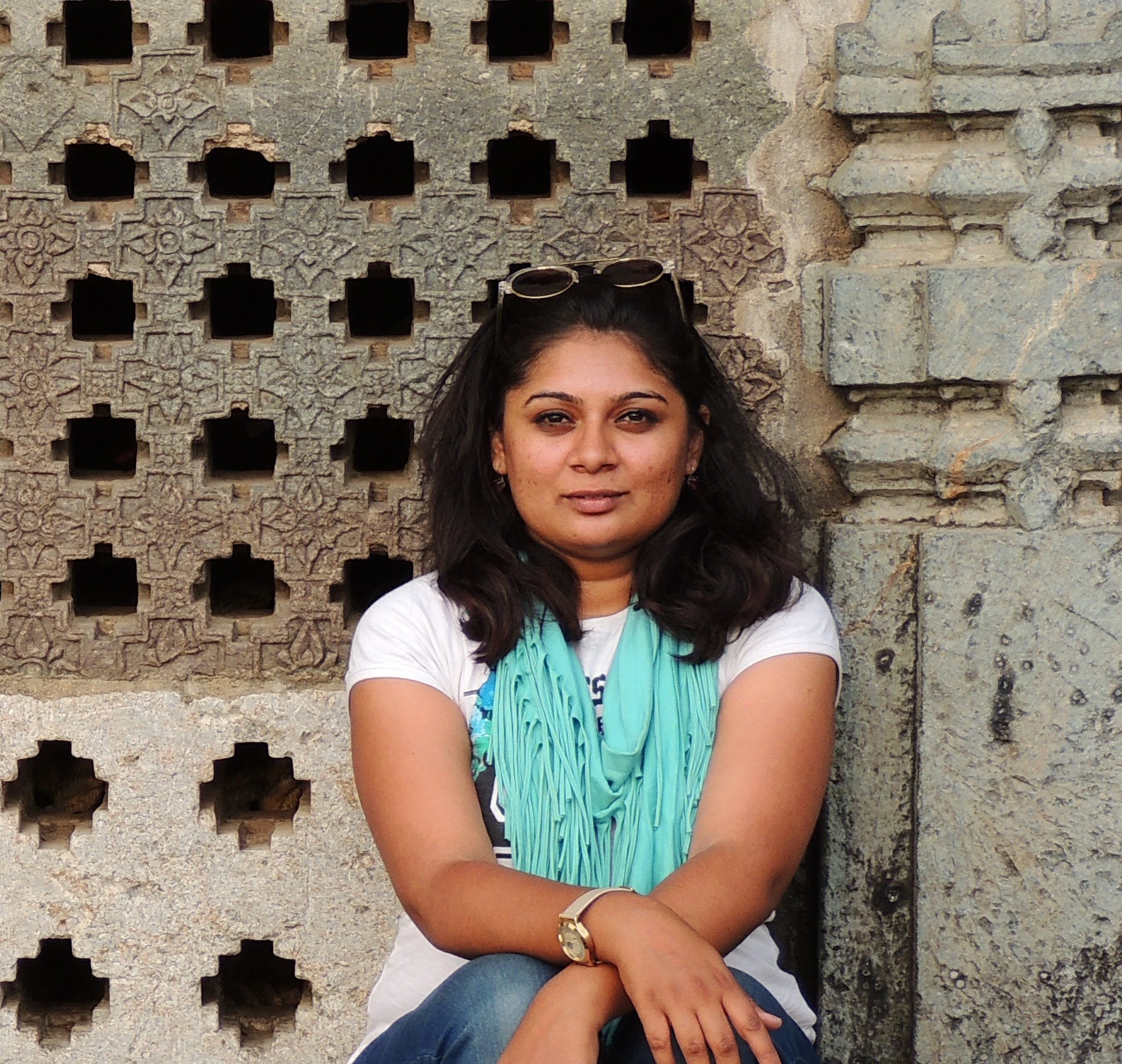 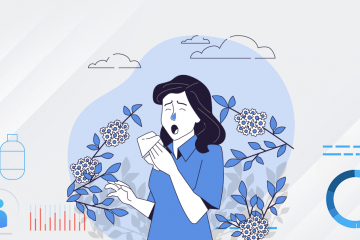 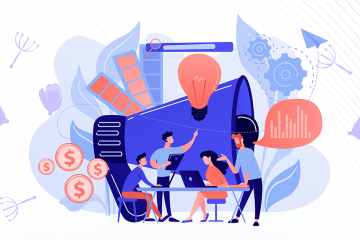