How Air quality influences productivity. How knowing what you breathe can improve your productivity at work.

This article is not a revelation. We are not trying to spread any more fear than what it already is. Google about how productivity is affected due to bad air quality in offices you will see some notable articles and researches done by credible institutions.

But every article/blog about how air quality is affecting productivity is like a warning note that comes on Cigarette boxes, difference is that one can quit cigarettes and prevent cancer, but, not practical to quit working, we can’t do that. That is not a solution. How do we solve this? How do we be sure that the place I work does not have harmful airquality

How can we see that Employers realize this problem and write into company policies as one of priority items? But before that, how can each of us know what we breathe at places where we spend most of our time in? Afterall health is an important thing, bad air quality kills productivity, overall output and wellbeing, promotions, congitiveness and lots more and we and employers both are equally responsible to not let this happen!

The first solution to Air pollution is awareness. We breathe 20,000 times a day and how much do we know about what we breathe at the places we go, especially at the places we work or study or spend the most time in? We don’t know!

As one of the primary factors of production, labor, both white and blue collar  is an essential element in every nation’s economy. Investing in human capital is widely viewed as a key to sustaining increases in labor productivity and economic growth. You would be surprised that the White-collar are equally affected in closed buildings controlled by year long running HVACs amidst a busy road under all weather conditions.

Businesses invest a great deal of time and money in interventions that claim to increase workers’ productivity through on-the-job training, new protocols, advice from consultants, and so on. Recent research suggests that there’s a surprising input into productivity that no one ever thinks about: clean air.

While health is increasingly seen as an important part of human capital, environmental protection, which typically promotes health, has not been viewed through this lens. Indeed, such interventions are typically cast as a tax on producers and consumers, and thus a drag on the labor market and the economy in general. Given the large body of evidence that causally links pollution with poor health outcomes (e.g., Bell et al. 2004; Chay and Greenstone 2003; Currie and Neidell 2005; Dockery et al. 1993; Pope et al. 2002), it seems plausible that efforts to reduce pollution could in fact also be viewed as an investment in human capital, and thus a tool for promoting, rather than retarding, economic growth.

On average, a 10-unit increase in the Air Quality Index (AQI) led to a 0.35% decline in the number of calls handled by a Ctrip worker. That finding suggests that workers are 5%–6% more productive when air pollution levels are rated as good by the Environmental Protection Agency (AQI of 0–50) versus when they are rated as unhealthy (AQI of 150–200).

Many studies have been conducted, many investigations done about this topic. To point out a study by NUS (National University Singapore)  they say “We found that an increase in PM2.5, by 10 micrograms per cubic metre sustained over 25 days, reduces daily output by 1 per cent, harming firms and workers,” says Associate Professor Liu. “The effects are subtle but highly significant.”

Knowing what you breathe is the first step towards realizing a solution for this problem. If you are in office, stuck in a hour long meeting, and feeling sleepy, dizzy, disinterested or tired, weak, or lacking focus, etc., – its not you or the context of the meeting; its the high CO2 levels inside your meeting room.

If you picked up a running nose, a sore throat or a headache, that was not there when you woke up at home but developed in office, then its not you but high Particulate matter inside your office due to a unmaintained HVAC or a seeping through pollution from a window or it could be dust, birch, pollen or mold particles seeping in.

But your and your colleagues productivity is affected! For some who are Allergic or Asthmatic, or suffering from some respiratory ailment, the situations are even worse and in some cases the conditions have been fatal too. (No kidding)

$3.1 Trillion dollars worth money is lost due to reduced productivity by Air pollution.

Thats why we built Ambee. Ambee monitors indoor air quality for workspaces. With a blend of custom monitors that are leased to companies along with an easy to understand and intuitive data dashboard, Ambee offers the chance to create a world-class healthy and productive work environment.

Launching Soon, do watch this space for an announcement and you could buy one too. If you need one immediately, do join our first customers list by writing to us on contact at getambee dot com. 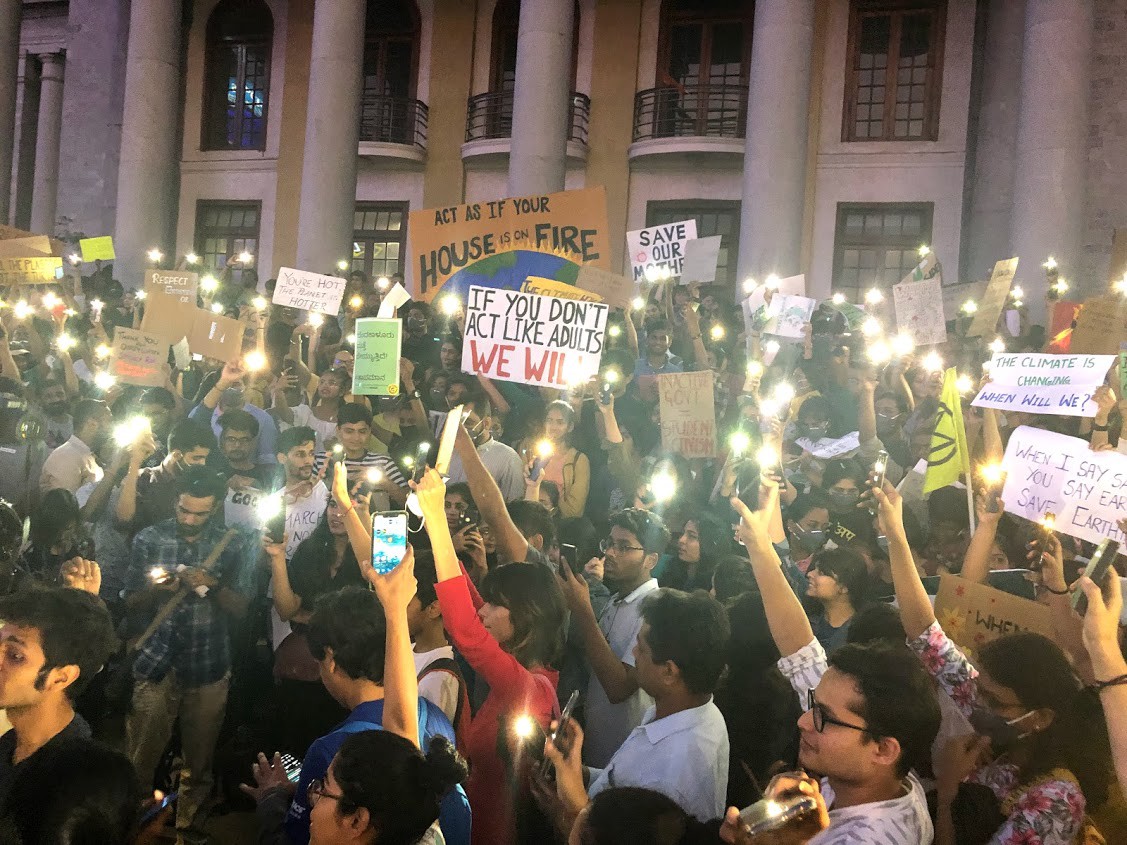 What Next? It was a historic day and it’s just the beginning. Over 4 million people in 163 countries went to the climate strike on Friday, 20th of September. It is a massive youth-led movement Read more… 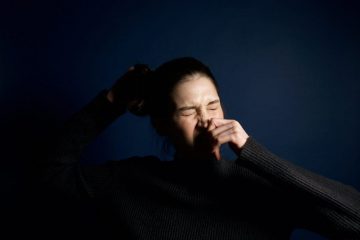 Allergic to Your House? How to Prevent Indoor Allergies

The only thing worse than allergies is indoor allergies. Americans spend about 90 percent of their time indoors, where the concentration of pollutants can actually be two to five times higher than outdoors. Yikes! If you or Read more… 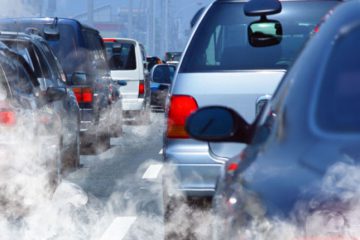 Constant exposure to vehicular pollution can leave you feeling suffocated, irritated,and stressed. But that’s not the only effect pollution has. According to a research article, traffic-related air pollution, otherwise known as TRAP, has been proven Read more…