We Just Launched Our IOS App

“The product that wins is the one that bridges customers to the future, not the one that requires a giant leap.”
–Aaron Levie, co-founder of Box

For all those who may know, seeing your app on Itunes Store is a big milestone. Its not only about having written a good app but more so about the recognition of being a part of the Elite few.

Apple has set some very high standards unlike Android where one could publish an app easily. The standards of testing, benchmarks against other apps, terms and conditions and even design and UX of your app also plays a huge role. To add to this you need to have many policies in place while following the best practices that Apple has mandated. And if you are a hardware-based app, that sends some data, which involves location, user data, user ambiance data, third party sensors etc., then it becomes very hard. Yet, surprisingly we made it (call it luck perhaps?)

Somehow it’s still such a huge deal. We spent many days and nights dreaming about this day and for that it makes it very special. We have built this app with a lot of love and heart into it.

We are writing this blog to say that we enjoyed this journey of learning Swift, talking to users to get the experience right, all the testing we had to do and building an app from scratch. Being a small team we were working round the clock to make this happen.

“The last 10% it takes to launch something takes as much energy as the first 90%.”
–Rob Kalin, co-founder of Etsy

We will be making many more releases w.r.t feature and problem solving soon. If you are an Ambee user and have an iPhone, please download the app. If you are not then you can buy one at www.getambee.com.

We take feedback seriously and you may write to us on contact at (@) getambee.com. 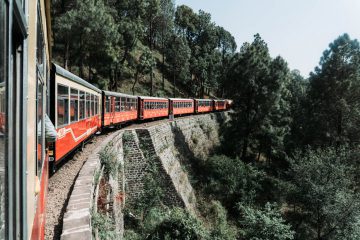 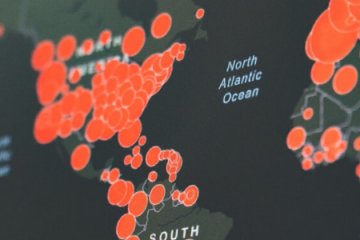 It all comes down to the small everyday choices we can and should make Content Index: Introduction Unlock 1.0 in India Graphical AQI data for before and during lockdown Air quality improvement during the lockdown Read more… 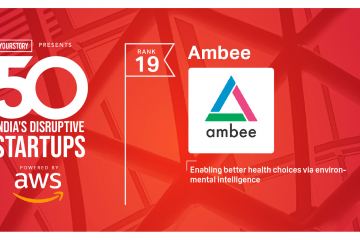 Recently announced as the top 50 most disruptive companies in India, Ambee was ranked at 19 by Yourstory for the year 2019, we have gone out to release our air quality APIs with the world Read more…